KryptAll® is an encrypted telephone system that cannot be intercepted. KryptAll® encrypts the call, both over the IP network with the hardened modified “K Phone” or the cellular data network via the modified “K iPhone”. The audio of the call is codified so that it is NOT comprehensible to anybody but to the direct party involved using certified and universally accepted safe encryption algorithms. The privacy of the phone call is further guaranteed by using a global encrypted server infrastructure, physically allocated in over ten nations where telephone interception and tapping is not permitted by law. The server network was designed and built so that any internal or external tampering is impossible.

Telephone companies keep records of telephone call data (calling number and number called) in their archives for months. KryptAll® does not transit through the public telephone switches therefore no call data is available. KryptAll® employs Internet connection, via providers WiFi or 3G, encrypting the content safely without leaving any trace or the possibility of recording the call data.

The KryptAll® “K Phone” is easy to use and requires connection to the Internet employing the network cable supplied or via WiFi. The KryptAll® “K iPhone” will operate over WiFi or the cellular data network. In order to operate over the cellular data network, it will require the user to subscribe to any GSM/3G cellular carrier and install a corresponding SIM card into the phone. After a few minutes to synchronize with the encrypted global server network it will be automatically ready to call any other KryptAll® phone, standard telephone, or cellular number.

If the receiving party is not using KryptAll®, encrypted calls are still possible as the call is encrypted and safe up to the interconnection point with the regular telephone network (POTS). This does not exclude the possibility of intercepting the phone you are calling. In this case, the call could be listened to, if the person you are calling is being monitored. Your caller identity will not be traceable even if intercepted. KryptAll® guarantees privacy if you are the target of the interception, but it cannot guarantee the absolute privacy that the service offers until both parties are using KryptAll®.

KryptAll® continuously and automatically assigns a different telephone number as this number is not linked with the IMEI (International Mobile Equipment Identity) therefore it will be absolutely impossible to trace your identity. In order to have an even higher level of security, the calls enter the regular telephone network from more than 100 different interconnection points scattered on all 5 continents together with millions of other calls. In addition, the voice communication is sent over the secure IP with Twofish session, 256-bit AES, using 4096-bit Diffie-Hellman key exchange, encryption that cannot be decoded.

In order to call a regular telephone number, all you need to do is enter the international country code for the number before dialing the actual number, example for calls within the USA enter 001 + area code + number.

Every KryptAll® telephone has a 6-digit network number and KryptAll® phones can call each other by using the corresponding numbers.

KryptAll® highly differentiates itself from any other encrypted telephone service:

KryptAll® Technology can be used in the air and on the sea. - Your private jet or yacht communication can be secure!

Used by Heads of State, Fortune 500 companies, Executives, and Privacy Advocates throughout the world currently using the industry-standard encryption technology for Secure Voice and Data Communications. No other provider has a patent-pending user-initiated system that guarantees your privacy like KryptAll®!

You now have the freedom to call anyone, anywhere to any type of phone in the world from your secure KryptAll® phone! Contact Us today to find out how simple and worry-free secure communication really can be.

CONTACT KRYPTALL® TODAY AND FIND OUT HOW EASY IT CAN BE TO HAVE GUARANTEED PRIVACY DURING ALL YOUR CALLS.

KryptAll® Communication Security - The leader in excellence for your Secured Communication Requirements. Contact Us today to find out how simple and worry-free secure communication really can be. 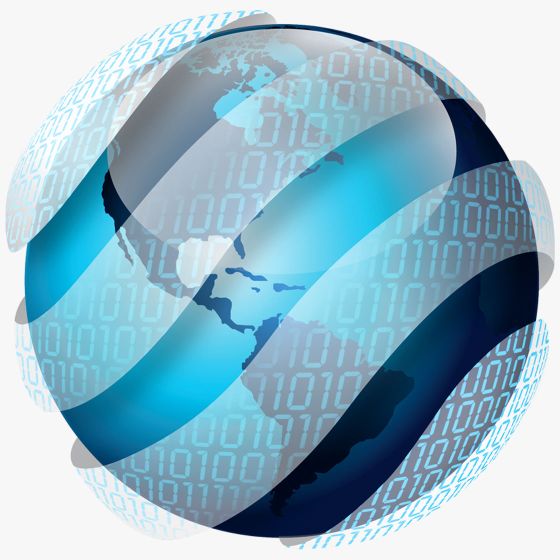